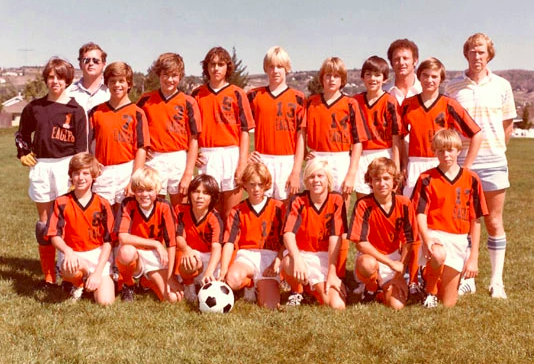 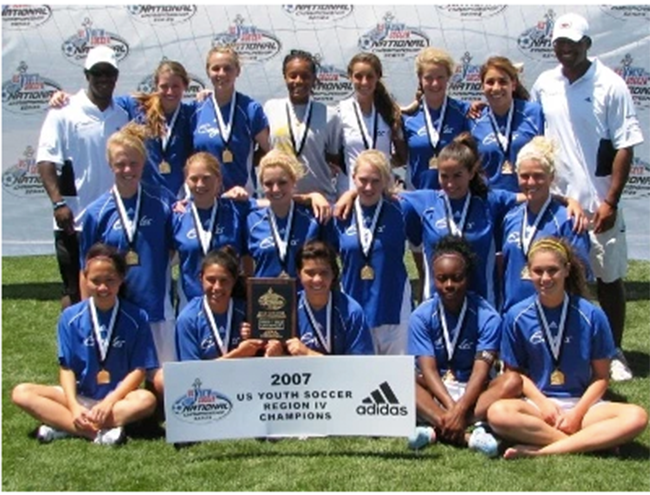 The Eagles GU17 team became the first girls team (ages 15-19) ever to capture the Cal South state title, the Far West Regional League crown, and the Region IV title in the same year. They were a three-time Surf Cup “Super Group” champion and had won 137 matches against just 16 losses since capturing the US Youth Soccer National Championship in 2004. They defeated the Dallas Texans 90 Red 3-2 for the Eagles second championship title in Frisco, TX. 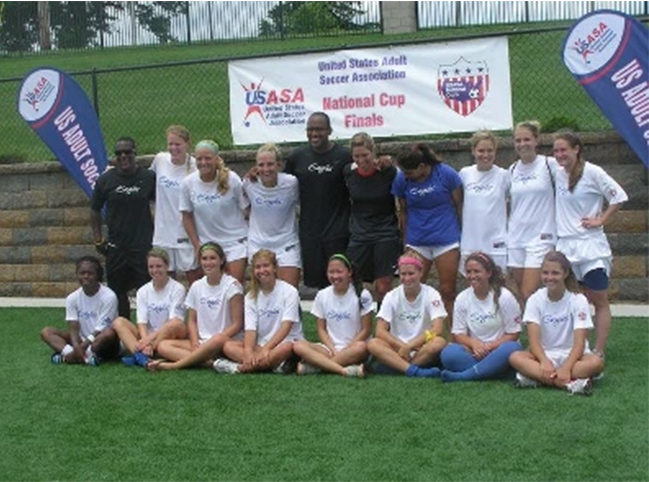 The Eagles GU23 team defeated Arizona Rush Nike 2-1 the USASA National Championship in Overland Park, KS. The Eagles U23 team becomes the second team in the 32 year history of women's championships  to ever win three US National titles. 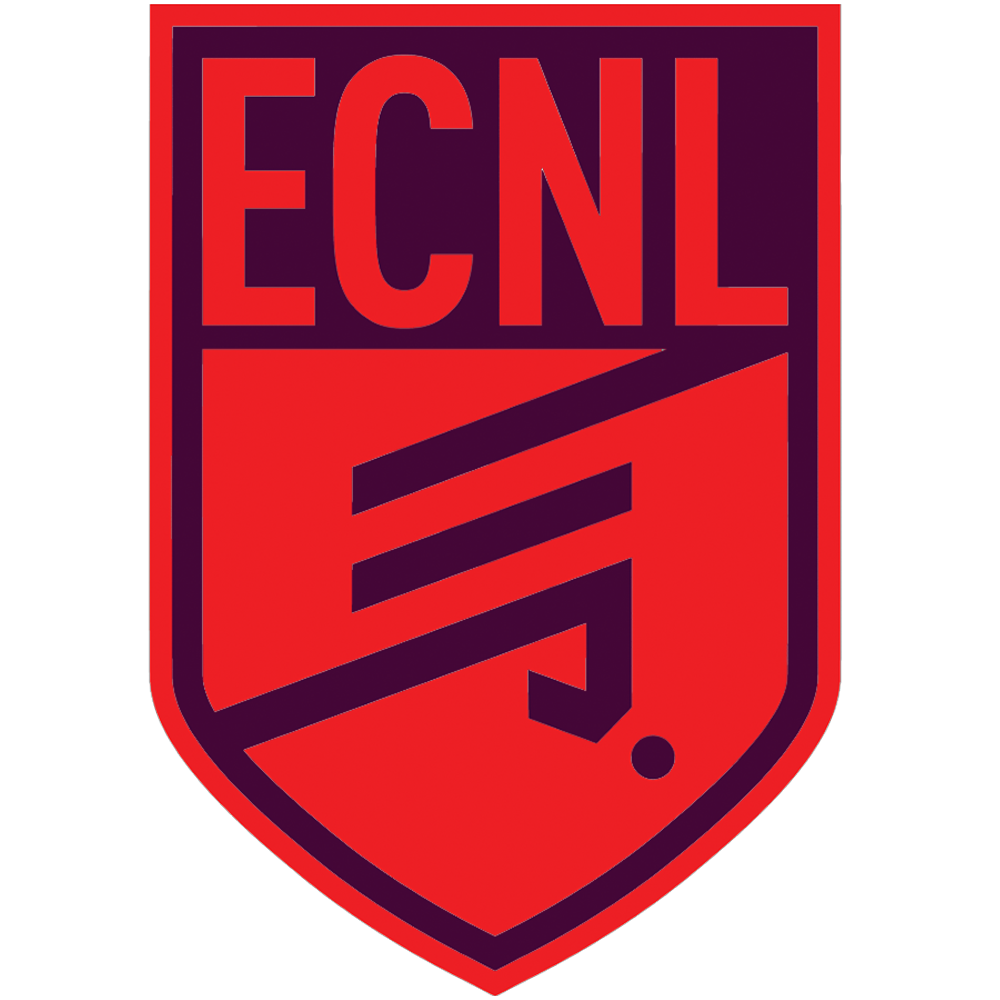 After years of competing in local leagues as well as the Coast Soccer League (CSL) Eagles joins the Elite Club National League (ECNL) to provide a higher level of competition for its players. 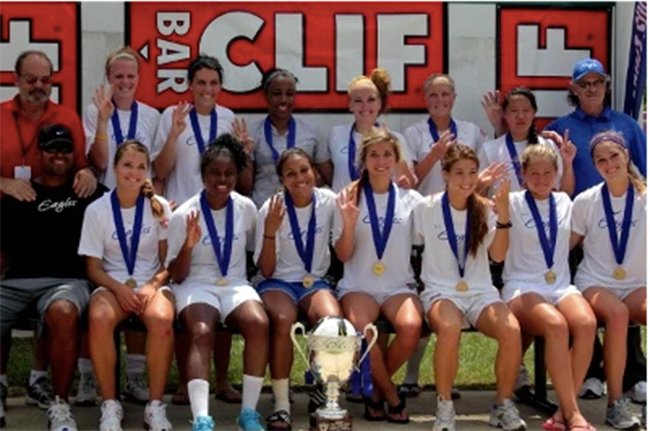 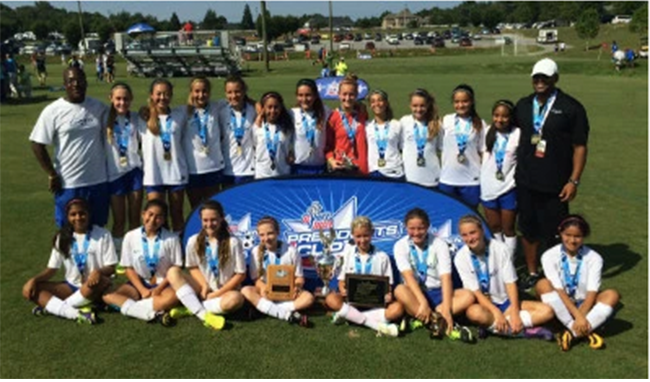 The Eagles fifth National Championship star was won in 2014 by the GU13 team at the USYSA President's Cup in Greenville, SC. The U13 girls were victorious 2-0 over Texas Sting East 01 Grey in the championship game.

2017
Eagles History
The US Development Academy

In 2017, Eagles is invited to join the US Development Academy. The DA was created to develop world-class players by providing elite, driven youth talents with development environments, which meet the highest standards, that empower them to reach their full potential.

2019
Eagles History
Back To The Elite Club National League

Eagles decides to leave the DA program in 2019 and rejoin the Elite Club National League (ECNL). Also in 2019, ECNL launches the Elite Club Regional League. After a small but tremendously successful pilot program during the 2018-2019 season, the ECNL Girls Regional League platform expanded to include 6 leagues in the 2019-20 season which was suspended due to COVID-19.