Tim has been coaching soccer at different levels for the past 30 years. He was the Head Varsity Coach at Camarillo High School, Director of Coaching/Operations at Real California FC and a boys coach at Eagles SC. Over the years his teams have captured many titles. Tim’s success can be greatly attributed to his passionate training style as players desire to play for him. As Director of Girls, Tim is responsible for player development of Eagles SC girls program ages U8-11. Tim played soccer at the youth, high school and college levels. He resides in Camarillo with his wife Lori. They have four son’s that played club soccer for various clubs over the years, all their boys now are in college or graduated from college. 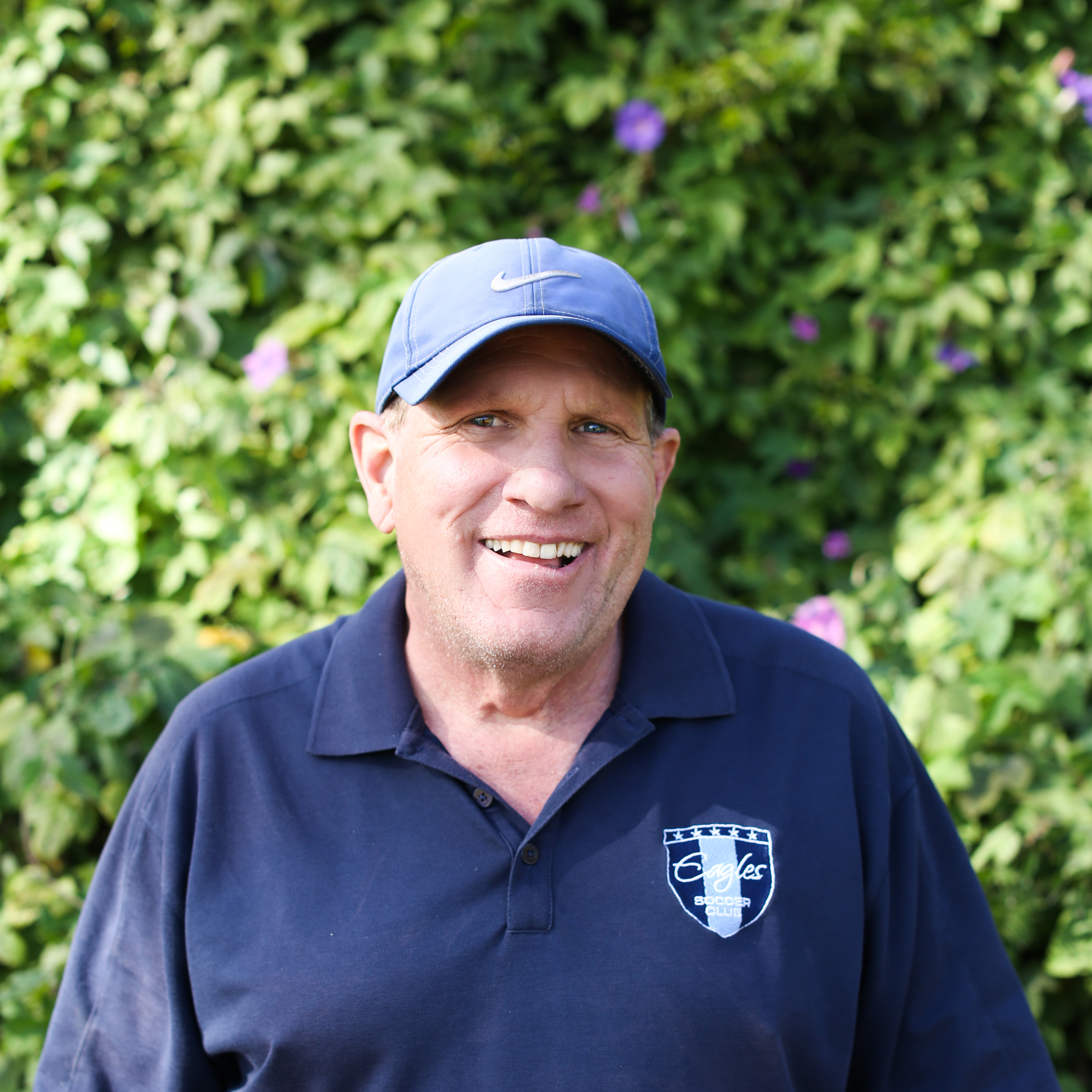