Kristy is the current head coach at Sierra Canyon High School (2012-Present) where she has lead the Trailblazers to 6 Straight League Championships, 2 Regional Championships, and 2 CIF Championships. Her commitment to Sierra Canyon extends beyond the playing field as she has been a Physical Education teacher at the school since 2004. 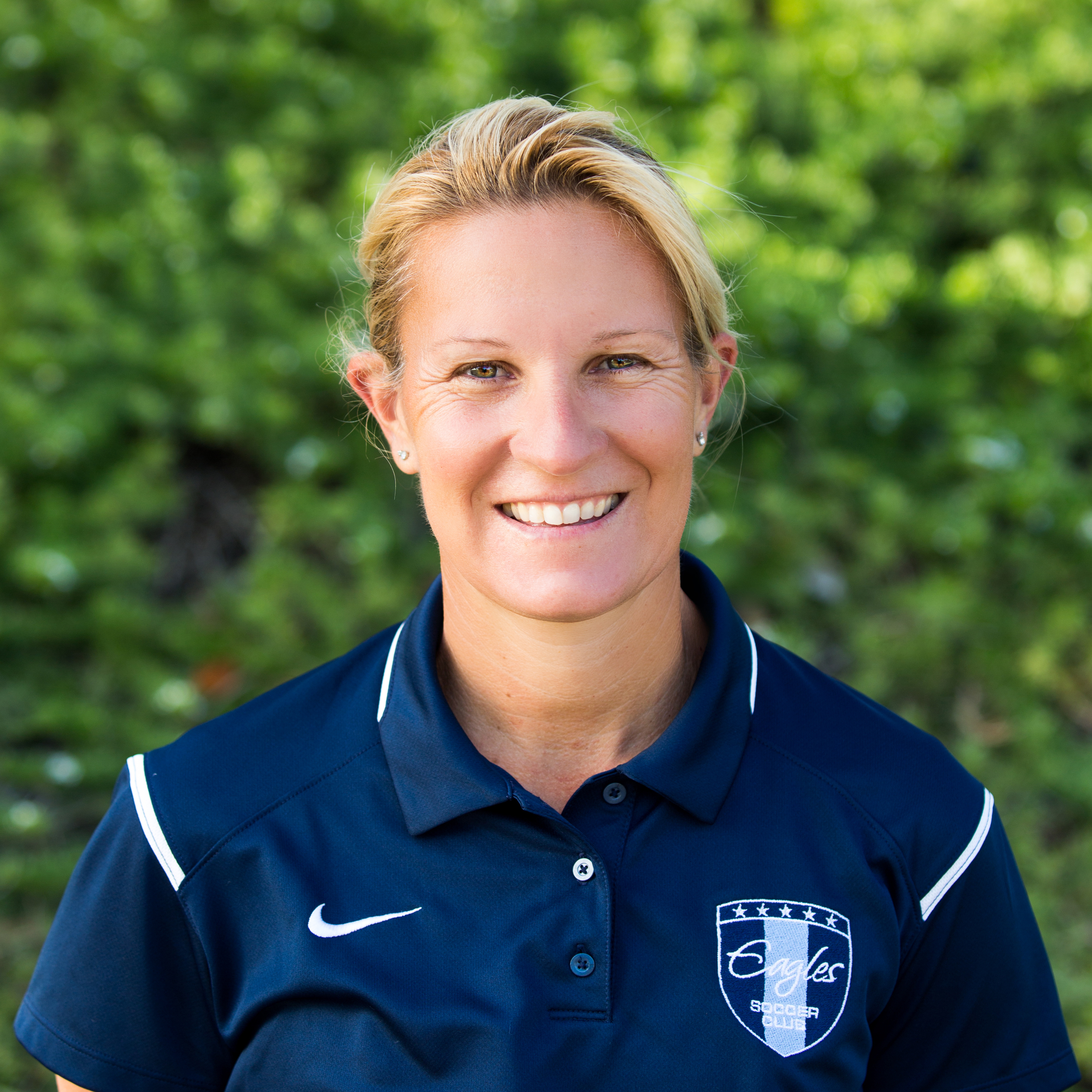