Originally from the Bay Area(Oakland) Jawara moved out to Southern California in 2007 attending Cal State Northridge. Beginning his coaching career in 2011, Jawara has worked on both the boys and girls side. 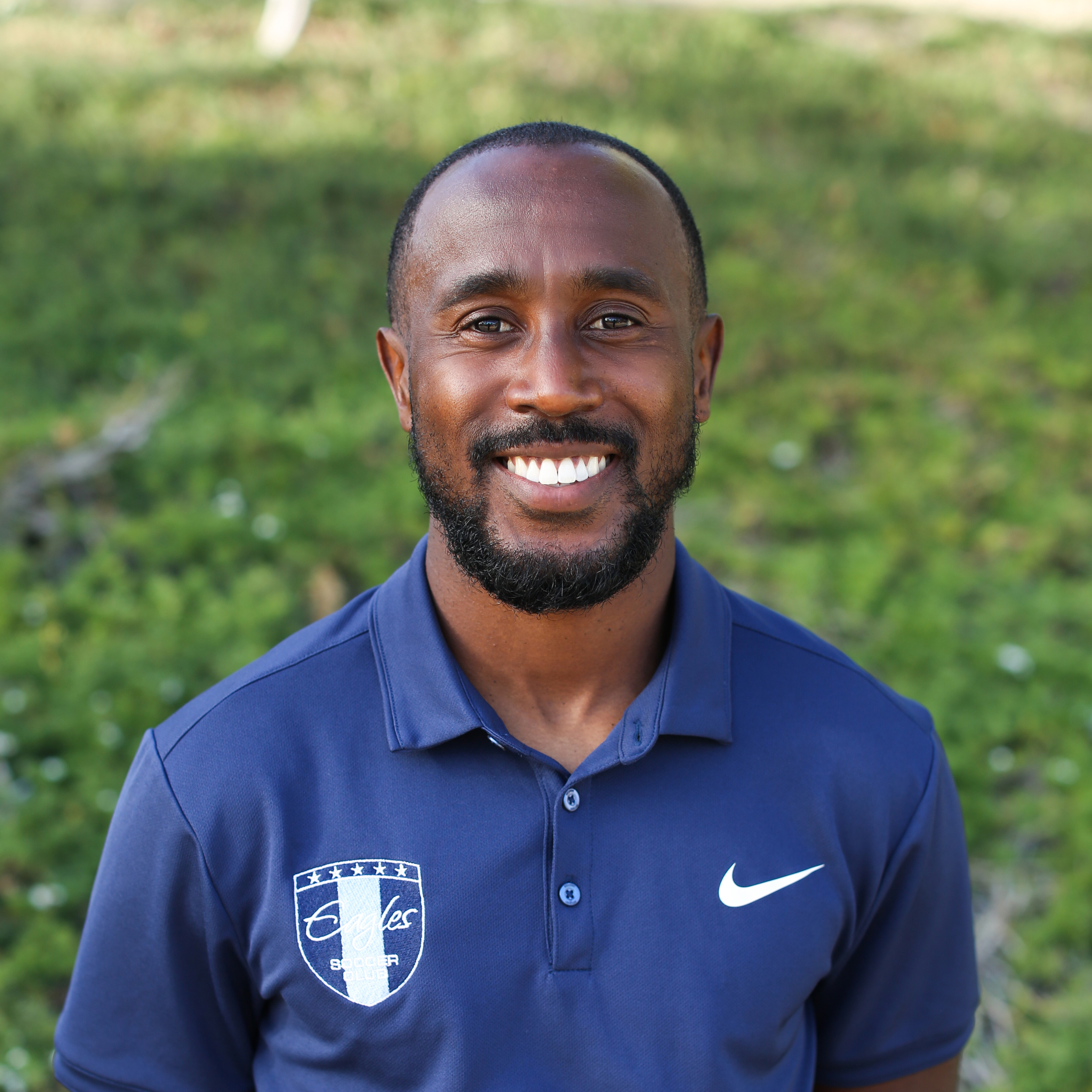