Jack Drew is from Manchester, England. He obtained a UEFA ‘B’ License while working with Morecombe FC’s youth academy. Eagles SC is a club that brings the environment and structure similar to that of the professional clubs he worked with in the UK, making it a place where players and coaches such as Jack can thrive. 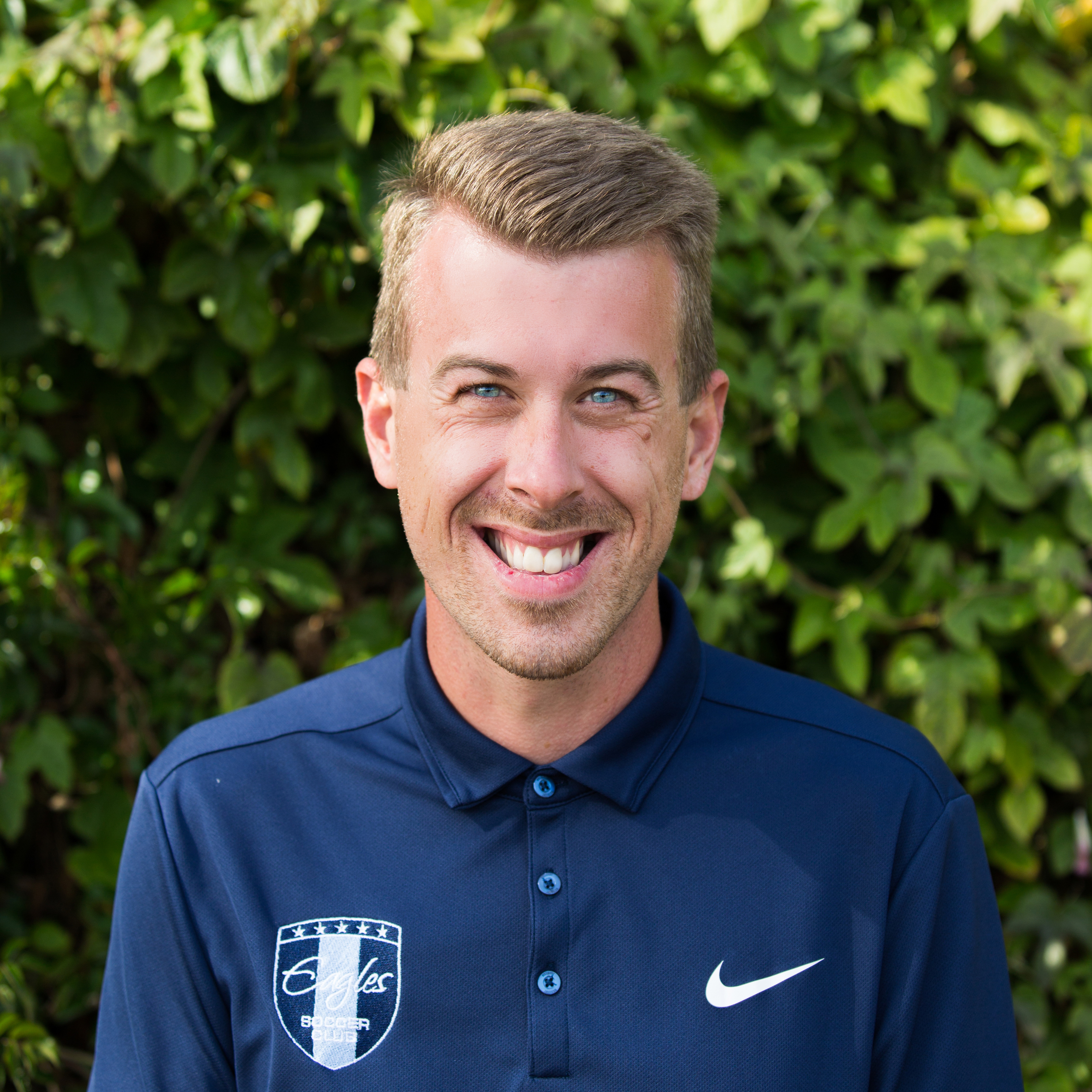